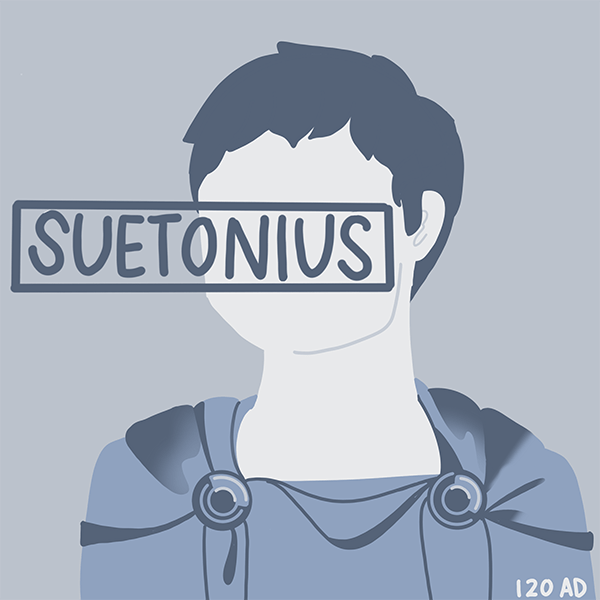 Suetonius was a Roman historian who described Emperor Nero's persecution of Christians in The Lives of the Twelve Caesars - Nero 16.2:

"Punishment by Nero was inflicted on the Christians, a class of men given to a new and mischievous superstition." 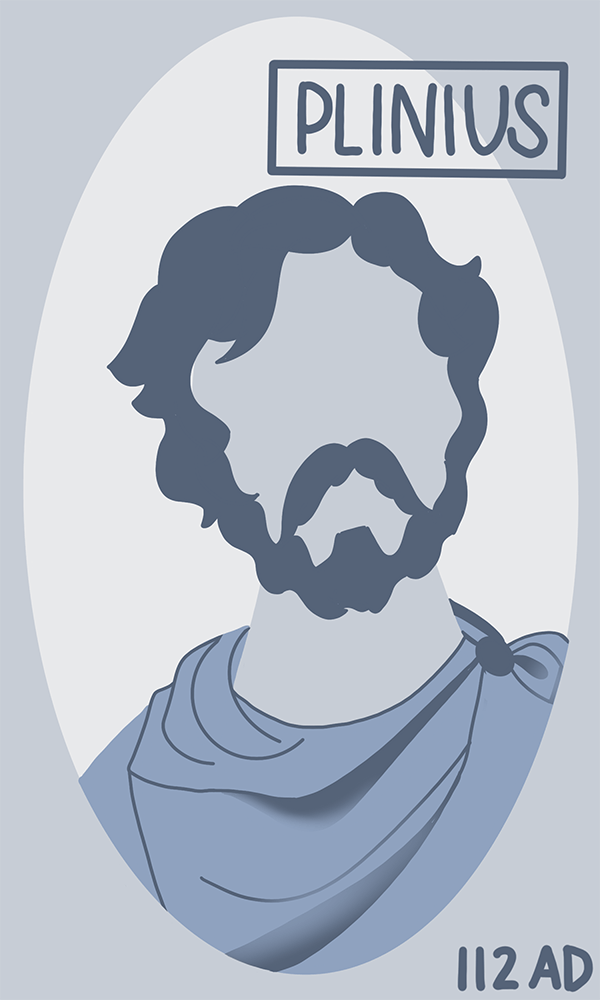 The governor of Bithynia named Plinius (also called Pliny the Younger) wrote a letter to the Roman Emperor Trajan describing his interrogation and execution of Christians. He also describes practices of the early Christians:

"They were in the habit of meeting on a certain fixed day before it was light, when they sang in alternate verse a hymn to Christ as to a god, and bound themselves to the solemn oath, not to do any wicked deeds, and never to deny a truth when they should be called upon to deliver it up." (Epistles, X, 96) 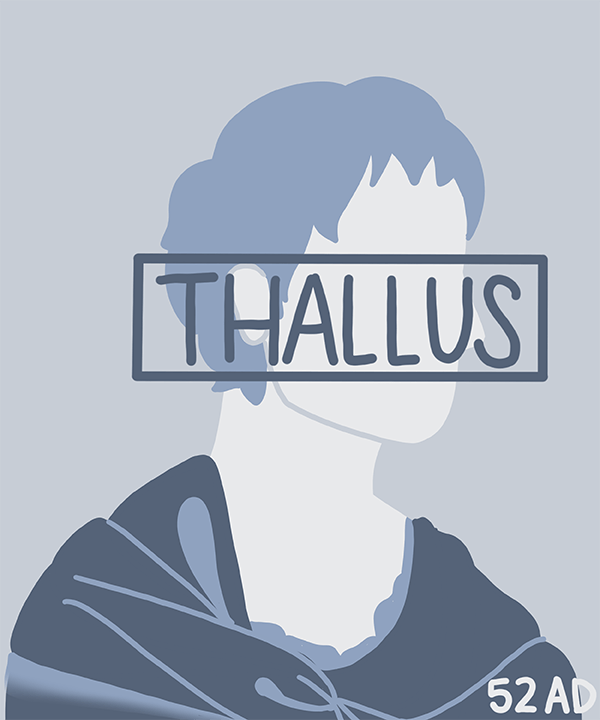 Thallus was a Roman historian quoted by Julius Africanus (A.D. 221) as trying to give an alternate explanation for the three-hour period of darkness during Jesus' crucifixion:

"Thallus, in the third book of his histories, explains away this darkness as an eclipse of the sun - unreasonable, as it seems to me."

In doing so, Thallus provides non-biblical evidence that this darkness did occur at Jesus' crucifixion. 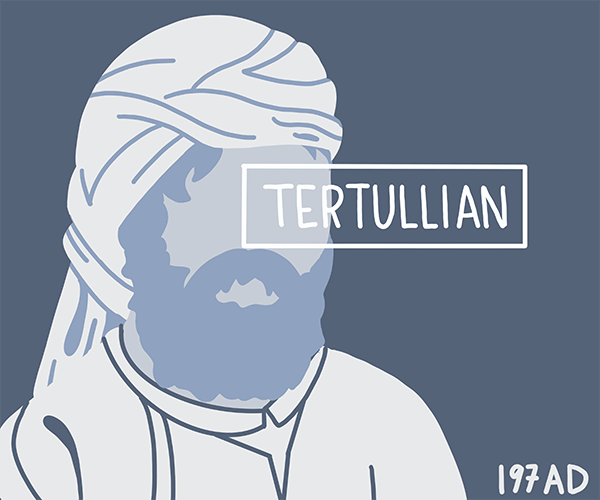 Tertullian, an early Christian apologist living in Carthage, writes in his book Apologetic and Practical Treatises:

"We say, and we say openly, and while ye torture us, mangled and gory we cry out, 'We worship God through Christ!' Believe Him a man: it is through Him and in Him that God willeth Himself to be known and worshipped." 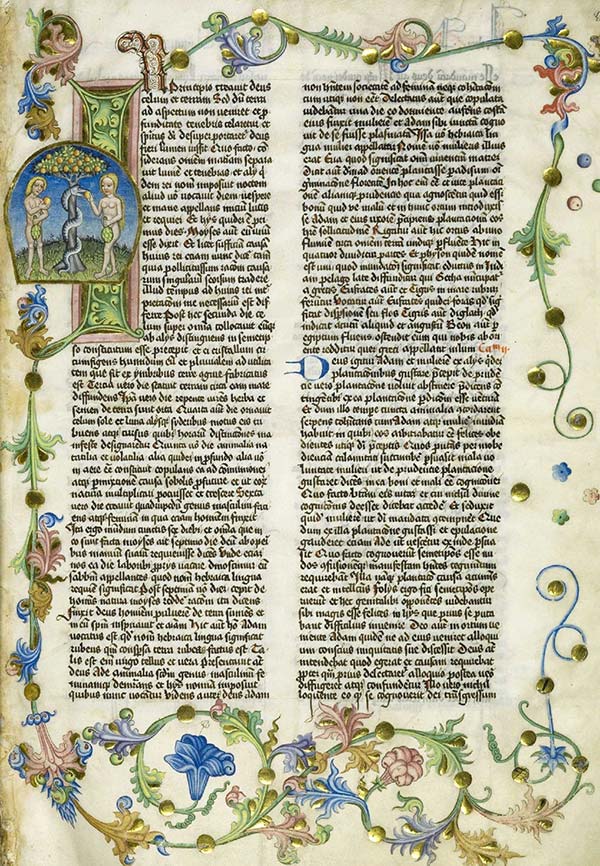 Translation
"At this time there was a wise man who was called Jesus. And his conduct was good, and (he) was known to be virtuous. And many people from among the Jews and the other nations became his disciples. Pilate condemned him to be crucified and to die. And those who had become his disciples did not abandon his discipleship. They reported that he appeared to them three days after his crucifixion and that he was alive; accordingly, he was perhaps the Messiah concerning whom the prophets have recounted wonders."
Flavius Josephus, born AD 37, Antiquities xviii. 33 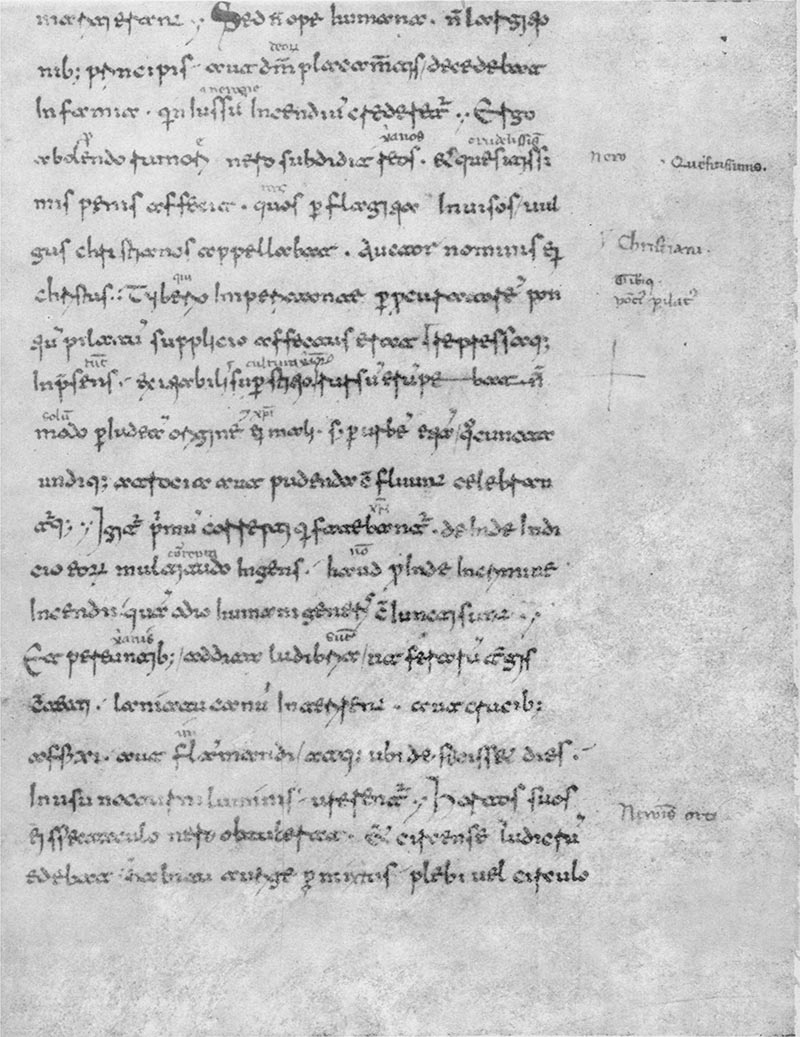 Translation
“But all human efforts, all the lavish gifts of the emperor, and the propitiations of the gods, did not banish the sinister belief that the conflagration was the result of an order. Consequently, to get rid of the report, Nero fastened the guilt and inflicted the most exquisite tortures on a class hated for their abominations, called Christians by the populace. Christus, from whom the name had its origin, suffered the extreme penalty during the reign of Tiberius at the hands of one of our procurators, Pontius Pilatus, and a most mischievous superstition, thus checked for the moment, again broke out not only in Judæa, the first source of the evil, but even in Rome, where all things hideous and shameful from every part of the world find their centre and become popular. Accordingly, an arrest was first made of all who pleaded guilty; then, upon their information, an immense multitude was convicted, not so much of the crime of firing the city, as of hatred against mankind.”
Cornelius Tacitus, born AD 52-54, Annals XV. 44

Welcome to the Outside Sources Exhibit, which displays the content of non-Biblical sources that confirm important facts found in the New Testament.

From non-biblical historical sources alone, we can reconstruct the following facts regarding the events surrounding the New Testament:

Jesus begins his ministry. Approximately 3 years later, he IS CRUCIFIED and his DISCIPLES PROCLAIM his RESURRECTION

Given that the copies of the Bible are faithful to the original, how do we know that the original itself was telling the truth about an actual event?

One of the criteria is to see if there are some cross-references from outside sources that corroborate the same event or situation. There are numerous other non-biblical sources and historians that recorded the events surrounding Jesus and the early church.

The Jewish Talmuds, which were written by the enemies of Jesus, do not deny that Jesus performed signs and miracles, although they try to explain them away as demonic. Additionally, Roman and Jewish historians were both critical of Jesus, yet they still acknowledged his existence and impact.

The New Testament was also quoted extensively by the early Church Fathers. It has been observed that even if all of the biblical manuscripts were lost overnight, it would still be possible to reconstruct the entire New Testament from quotations by non-biblical writers, with the exception of 15-20 verses.

These extensive quotations serve as yet another layer of cross-references, allowing historians to verify the fidelity of the text.

The Encyclopedia Britannica (15th edition): “These independent accounts prove that in ancient times even the opponents of Christianity never doubted the historicity of Jesus, which was disputed for the first time and on inadequate grounds by several authors at the end of the 18th, during the 19th, and at the beginning of the 20th centuries.”